by The Aimless Never Miss 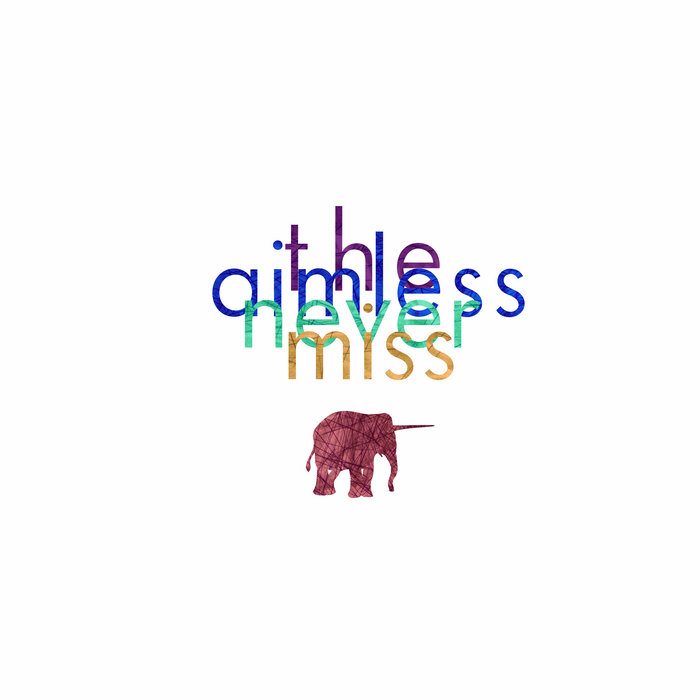 The “eponymous” full length is the definitive collection of songs with the bands original lineup. Composed of 5 potent and previously unreleased tracks, with a few hand-picked favorites from our first 2 EPs sprinkled in for good measure, this album contains most of the band’s core material from 2004-2007. It was recorded by Eric Peters, Adam Myatt, and Seth Gibbs, and was mixed and mastered with Eric Peters.
“…The Aimless Never Miss have delivered a full-length debut marked by the type of maturity and consistent vision usually seen in far more veteran acts […] suggesting the influence of mid-to-late ‘90s alt-rock: comfort with The Smashing Pumpkins’ noise rock dynamics, the sprawling guitars and atmospherics of Radiohead. Coupled with a definite degree of originality, the band’s influences are made manifest in a sound that approaches a louder, more visceral version of Death Cab for Cutie.
This self-titled record seems the true start of something special; although some days it seems indie rock fans have discovered every archetype and can’t possibly accommodate another group of young upstarts, The Aimless Never Miss can immediately step into that world, fill a void and make an impact.” –popmatters.com

Bandcamp Daily  your guide to the world of Bandcamp

Cannibal Corpse's George "Corpsegrinder" Fisher stops by for an interview