The Bright Side [ep]

by The Aimless Never Miss 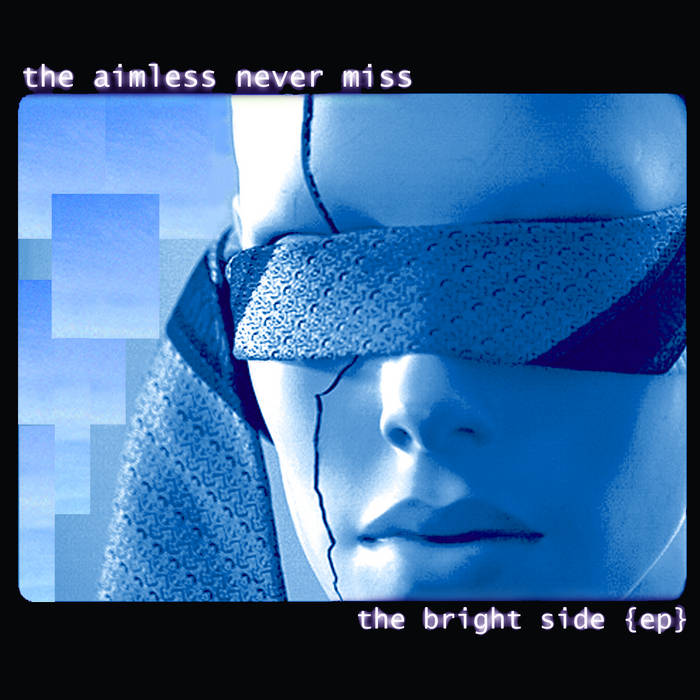 The Bright Side (EP)
Our second EP contains some of the band’s most signature tracks, and many fan-favorites. This material was written as the band moved out of the garage, and into the DIY scene of Oakland and SF. The album was recorded by Adam Myatt, mixed and mastered by Eric Peters, and released through Tricycle Records.

“The Aimless Never Miss create a giddy atmosphere with soaring vocals, densely layered guitars, bass, and keyboards. It’s the sort of music that makes it impossible to sulk as your muscles twitch involuntarily into something resembling dancing.”
– flavorpill.net

Bandcamp Daily  your guide to the world of Bandcamp

Cannibal Corpse's George "Corpsegrinder" Fisher stops by for an interview